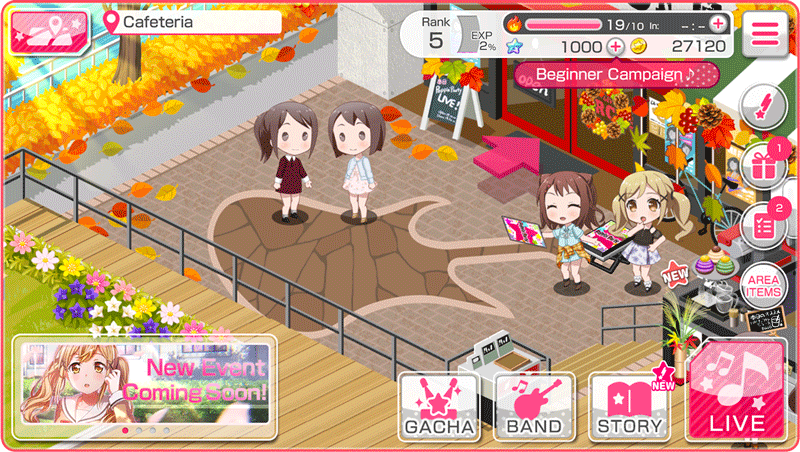 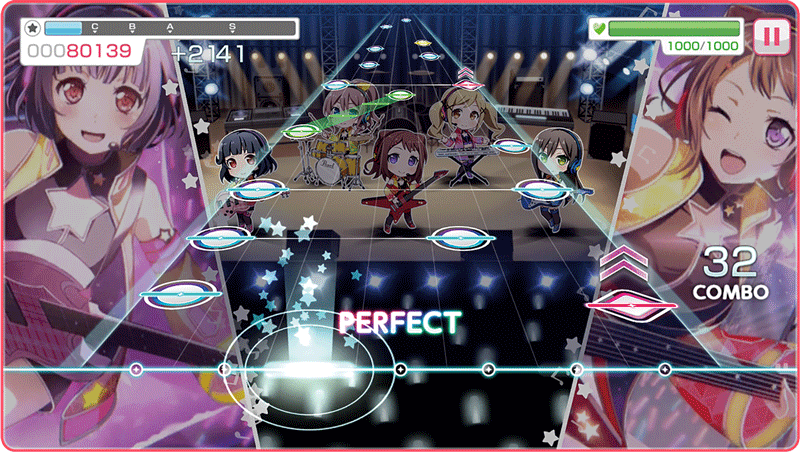 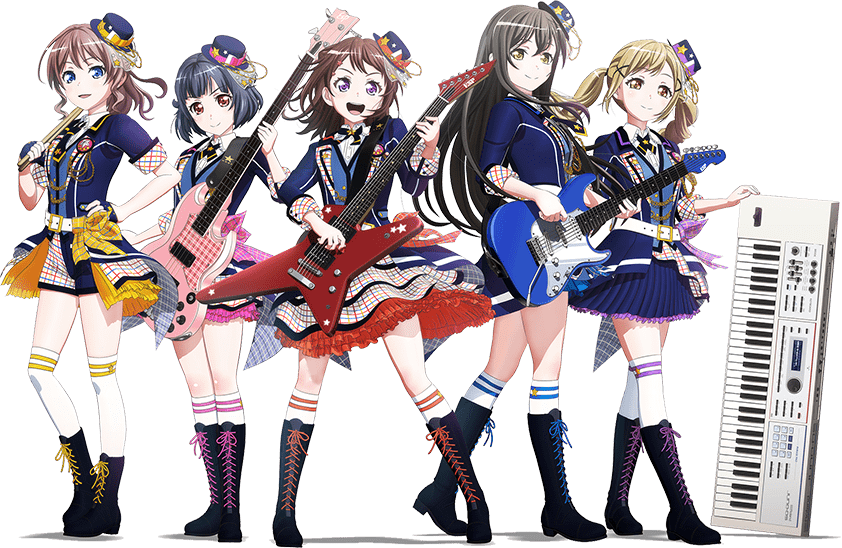 “BanG Dream!” is a next generation girls band project that links animated characters with real life performances. It is a media franchise that includes Anime, Games and Live performances. Voice actors from “Poppin’Party” & “Roselia” formed real bands, and are actively performing live. A third live band, “RAISE A SUILEN”, was formed and are in the midst of activities as well.